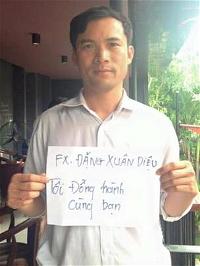 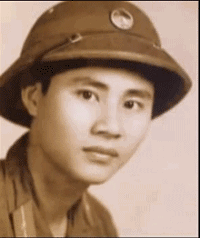 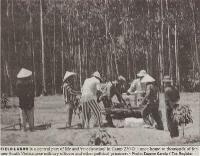 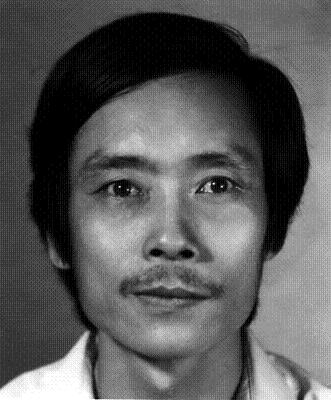 few days before X'mas 1982,
my auntie kicked my family out of her roof in Tra Co Village, Dong Nai.
I had no alternative than looking around
for a place for my son and my wife.

While searching around in the nearby village of Quang Bien,
a young gentleman who learned about my situation
told me to move into the place reserved for his dogs
under the extended roof. My answer was "yes".

Not only he let us have such a shelter,
since he was a bamboo cutter to make the living,
he told me to follow him into the jungle
somewhere 40 km from home
to learn a new career
to survive.

I spent almost 4 years living this way
until the last failure to escape by boat
on March 26, 1986
that resulted with 24 months of forced labor
in Dong Xoai District, Song Be Province.

This is the photo I took to be sent to AP New York
so they can expedite the sponsorship
to bring me to the US in Nov 1990.